Zandvliet Wine Estate straddles the Cogmans River, with the great Langeberg Mountains throwing a giant arm around it from the north and disappearing to the south-east. A small range of low limestone hills lie on Zandvliet’s southern half, bringing the special magic to its kalkveld (calcareous earth) terroir. Only 130 kilometres due south is the southernmost point of Africa, Cape Agulhas, dynamo of the breezes that cool our hills in summer.

Zandvliet was proclaimed as a 5000-hectare farm in 1838, along with the rest of the Robertson district at that time, being granted to a Van Zyl and a Balthazar Kloppers. Jacobus Stephanus de Wet bought the property in 1867. Upon his death, the farm was subdivided into Zandvliet, Prospect and Excelsior, with Paul de Wet buying the family farm from his eldest brother. Today, almost 180 years later, ANB Investments (also known for the well-loved ClemenGold mandarin brand) is the proud custodian of this magnificent heritage. Although always a wine farm, Zandvliet was also famous for its racehorse-breeding stud and produced the famed racehorse Pocket Power – according to those in the know: ‘a horse that has changed the face of South African horse racing history’.

Zandvliet is clearly benefiting from its turnaround strategy under leadership of winemaker Jacques Cilliers following the ANB Investments group’s acquisition of the estate early in 2015. While some of the low producing vineyards have had to make place for citrus plantings, exciting new wine cultivars are being established to augment the farm’s strong Shiraz heritage.

The magical key to our success lies locked within the soils of Zandvliet. Known as calcareous Karoo, with a red clay underlay, dotted with pockets of chalky limestone, this is what we call kalkveld, and it’s the driving force behind our classical wines. Firm acidity, concentrated flavours and mineral traces are delicately managed from vineyard to cellar. Our Hill of Enon wines, derived from a very special block on the estate, is an ancient geologically anomalous rocky outcrop with limestone patches dating back to the Upper Jurassic period. This piece of history is drinkable in our Hill of Enon Shiraz and Chardonnay wines.

Based on the scope of recognition that various Zandvliet wines have been garnering the past year, it is clear that the renewed energy of new owners and the welcome outlay in terms of a trendy tasting lounge and on-farm hospitality offering are paying off. (ANB Investments took over ownership in February 2015.)

With wine master Tim Atkins’ allocation of his sought-after 90+ points for the Kalkveld Shiraz 2015 (92 points) and the Zandvliet Hill of Enon Shiraz 2016 (93 points) in his 2018 South Africa Special Report, winemaker Jacques Cilliers and his competent team enjoy a year in which all three their Shiraz wines met with much-valued acclaim. Earlier this year the Zandvliet Shiraz 2015 won Double Platinum at the NWC Top 100 awards and a Gold medal (94 points) at the Old Mutual Trophy Wine Show.

“It has been said that there is a special romance between Zandvliet and Shiraz.” he says.  “These awards are the perfect way to celebrate 40 vintages of Zandvliet Shiraz. May the romance continue to blossom.” Zandvliet Wine Estate, on the outskirts of Ashton in the Robertson Valley, plays an illustrious role in the narrative of the South African wine industry. Proclaimed as a farm in 1838, Zandvliet counts among the very first farms to bottle Shiraz.

Wine guru and writer Michael Fridjhon recently wrote that “something of a renaissance appears to be happening at Zandvliet, a property long associated with Shiraz”. This renaissance has brought new life to the farm and visitors can now enjoy special tasting and blending experiences. Despite new ownership, Zandvliet’s special relationship with Shiraz continues as part of the estate’s wine making strategy. “We are still planting more Shiraz on the farm,” says Cilliers. “In order to produce a Rhone-style blend with Shiraz we’ve established Mouvedre, Grenache and Carignan during 2017 and will plant Counoise and Terret Noir in the near future.” 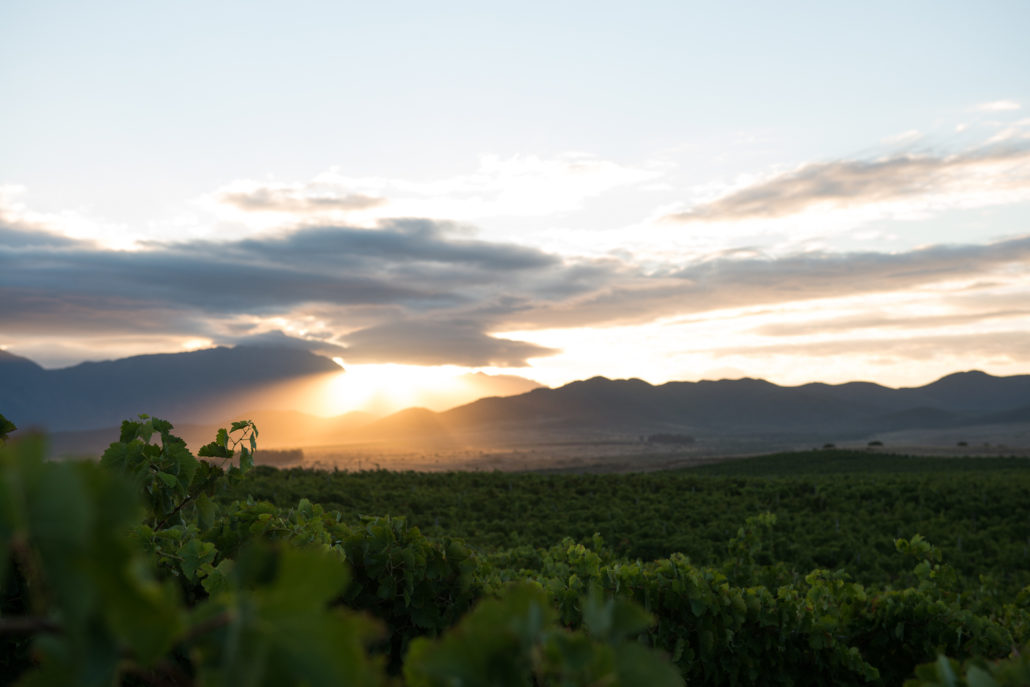 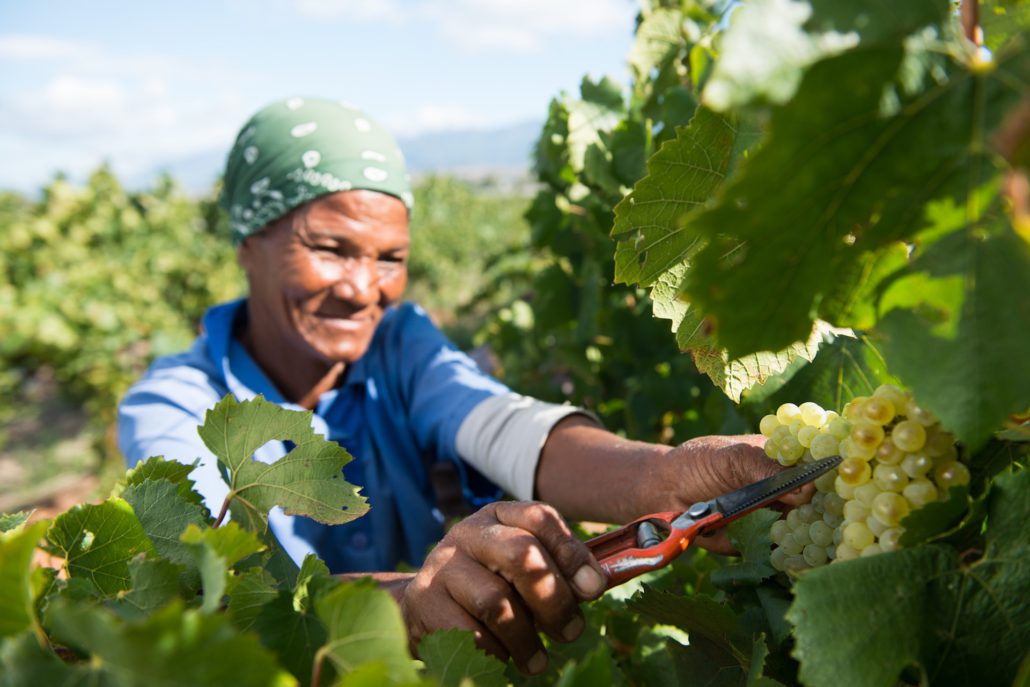 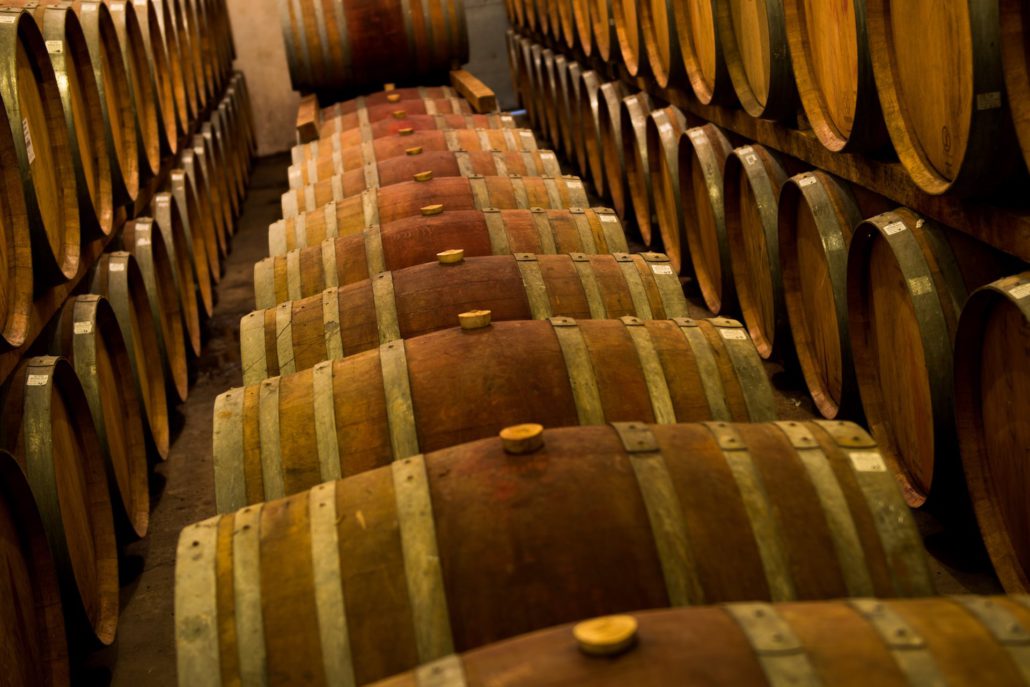 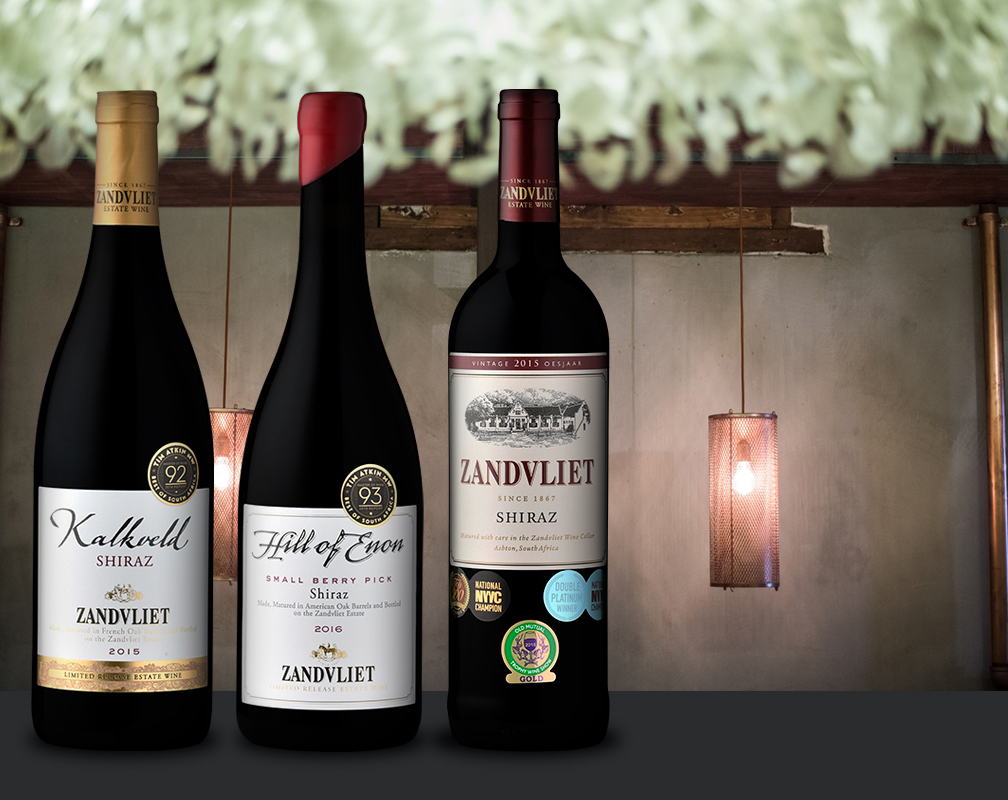